All in one morning I landed back to England after an 8 hour flight from Miami, I changed and got the train to the Jack Wills head office in London, we packed up the landrover (much harder than it sounds when you have to fit a bike, a huge fatboy beanbag, two parasols, 8 boxes of stash, 2 suitcases, Jack Wills cups, bunting and banners and our own bags into one boot), had a quick meeting with the marketing team and then I drove the 5 hour drive all the way to Salcombe and… finally we were in our location!
The manager of the Salcombe Jack Wills store, Rosie met us by the store in town and took us to our new house, a little upside down cottage right in the middle of town… ideal! Then we went for dinner at ‘The Island Bar and Grill’ to meet the rest of the Jack Wills team and also the place where we would be spending a lot of our time!
The dinner was great as it meant we got to meet lots of new people as well as enjoying our first night in company rather than being alone. Afterwards, we went back to the house for a very necessary night’s sleep.
On Saturday when I woke up it was such a bizarre feeling, we went for an explore of the town and its beaches but being in a place that we know nothing about and we don’t actually know anyone in it…
The day could only get better though as we took the water taxi (such a fun experience) across to the vast stretch of beaches, had a walk in the sand, getting loads of cool photos to send back to head office, and then went to the Island Bar and Grill to start planning our opening party!
One of the girls from the Store had invited us to a bbq at hers that evening and so thats where we headed for the night. It was so nice to spend time with such a close group and because of this it stopped feeling like such a new and strange place. The bbq was so lovely and I spent the time getting to know the girls and I feel like they are going to be good friends to me this summer… so happy! The bbq acted as pres for a night out and soon, after a few drinks, we were on our way to the Kingswood fair! It was so much fun, going on the rides with new friends and then a pub for some more drinks before making our way to the club. Coast is an absolutely hilarious night out and so perfect for our first one in Salcombe, everyone and anyone were there and it meant we had the chance to meet so many new people from the town.
Sunday was absolutely beautiful weather and with our hangovers in tow, we spent the day the only way we could… on the beach with our new friends relaxing in the sun!! After the most wonderfully chilled day, we went back to one of the houses for some take away pizza and a movie… and just like that my first weekend in Salcombe was complete! It was a weird one, it’s so strange arriving in a town already complete with a tight knit community and trying to find your place but I know that soon enough i’ll feel at home and for now I just need to keep super busy! 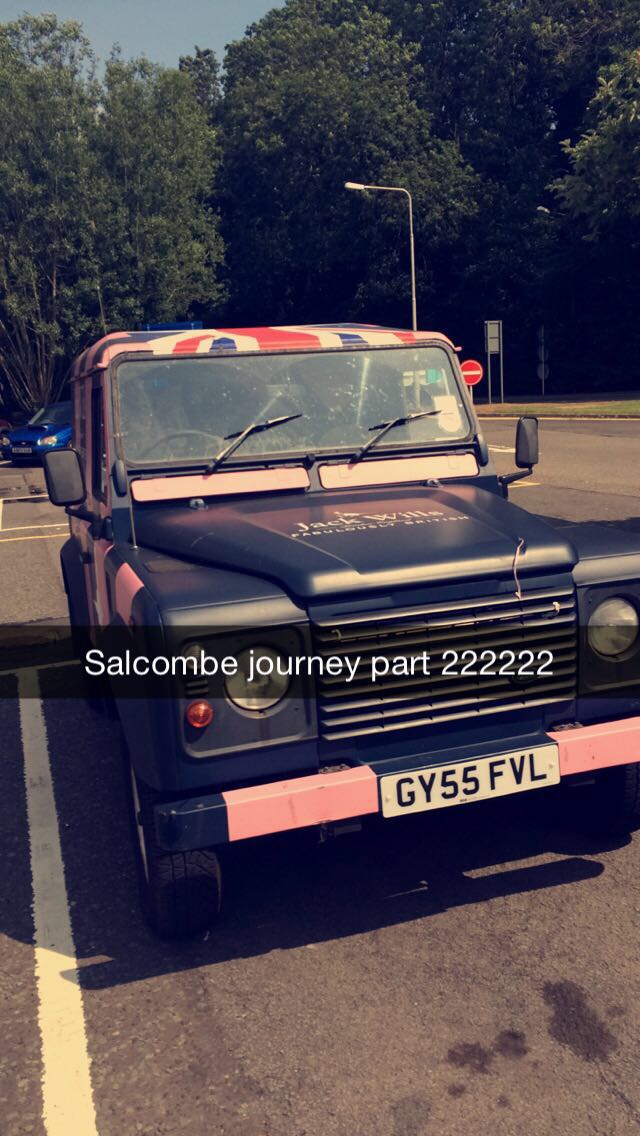 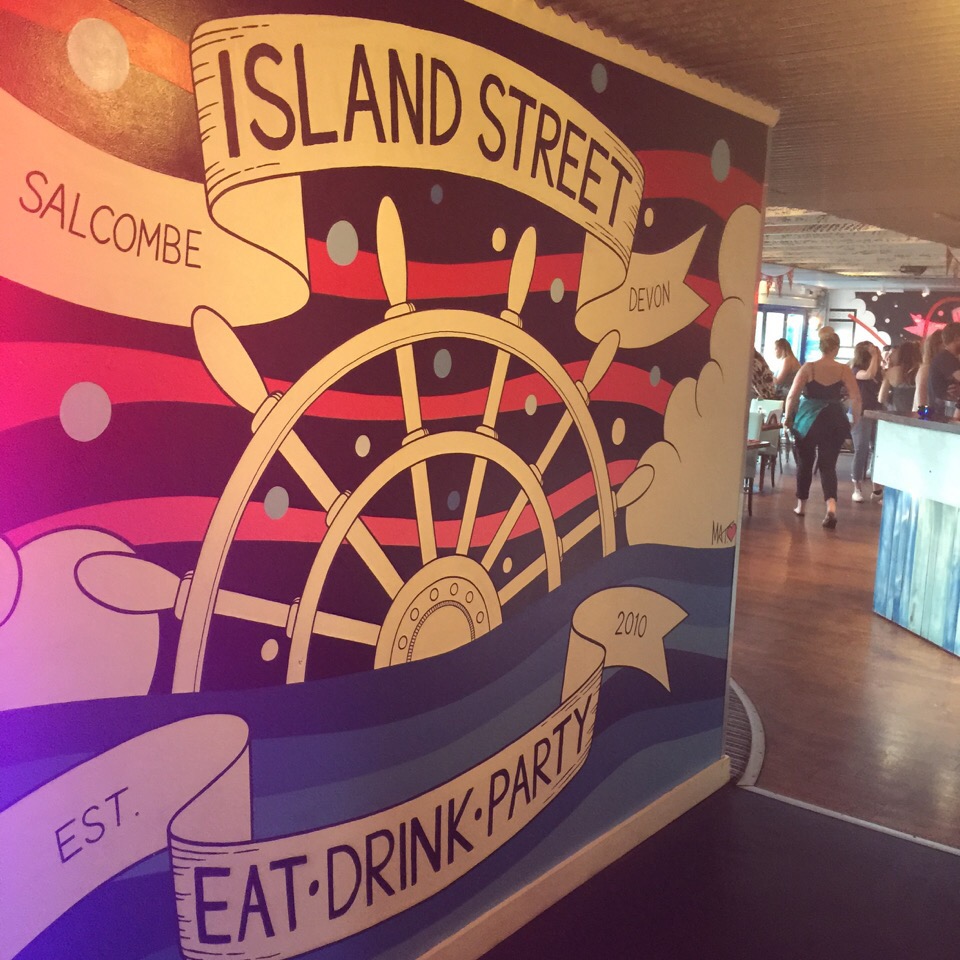 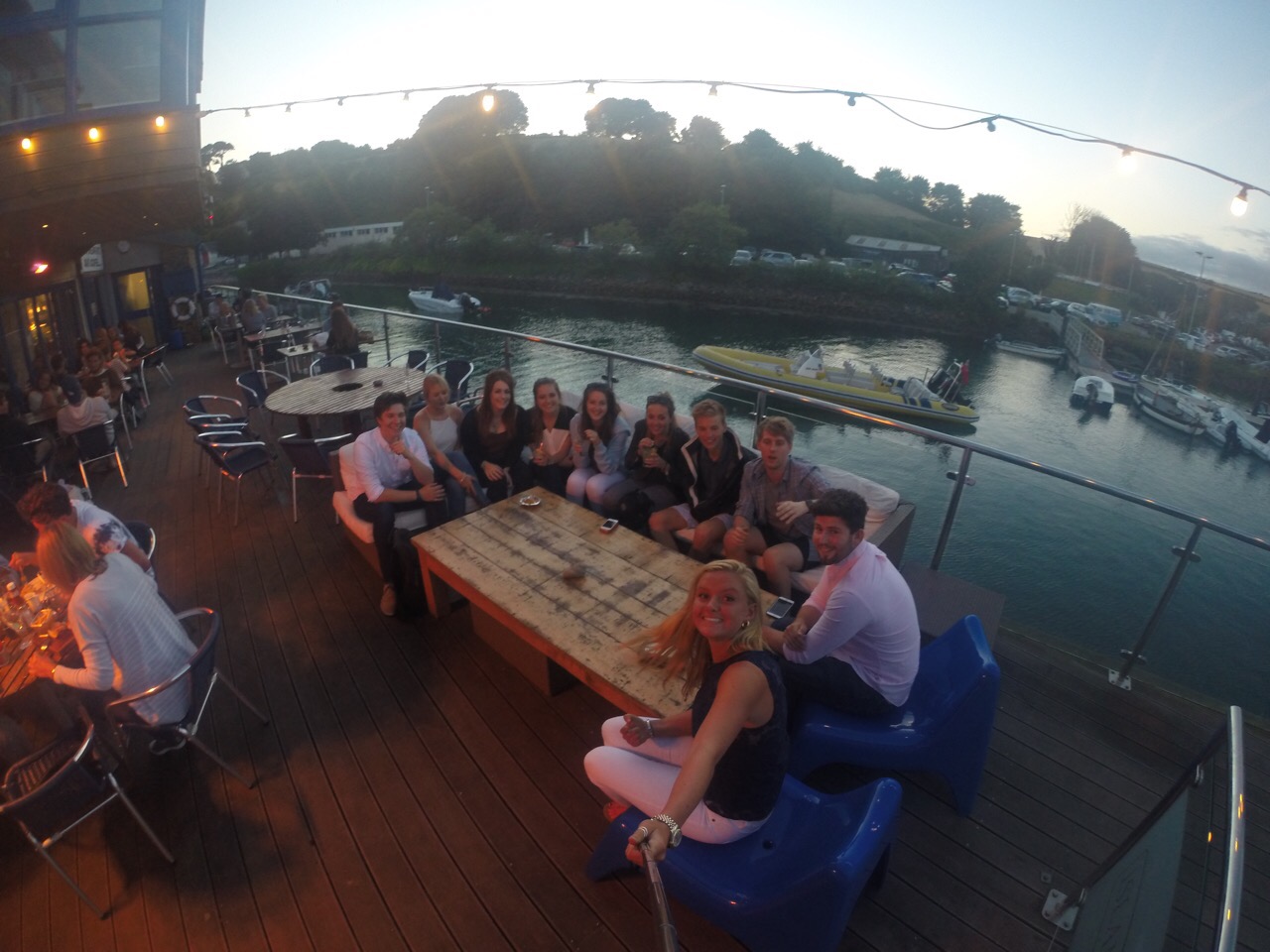 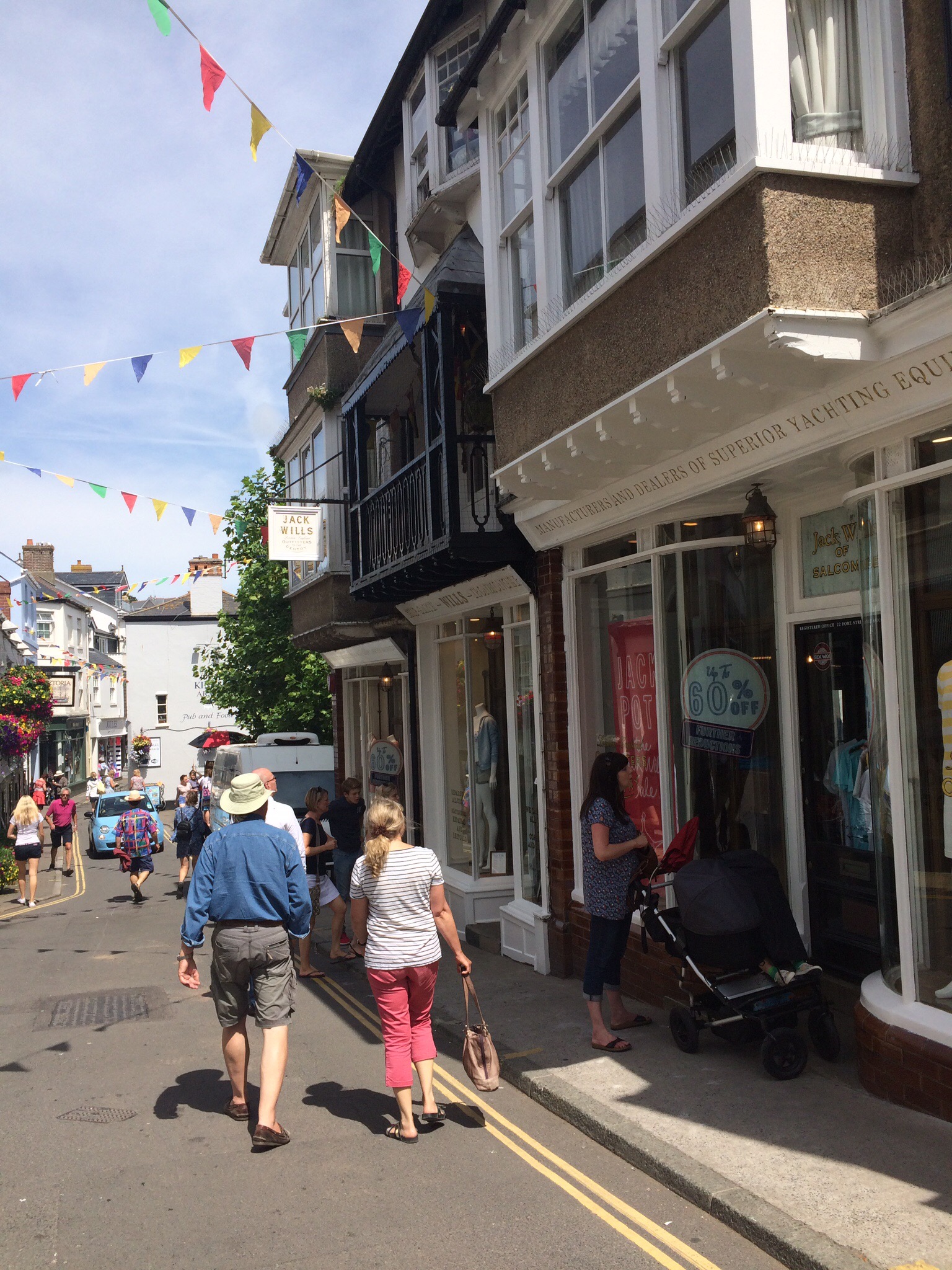 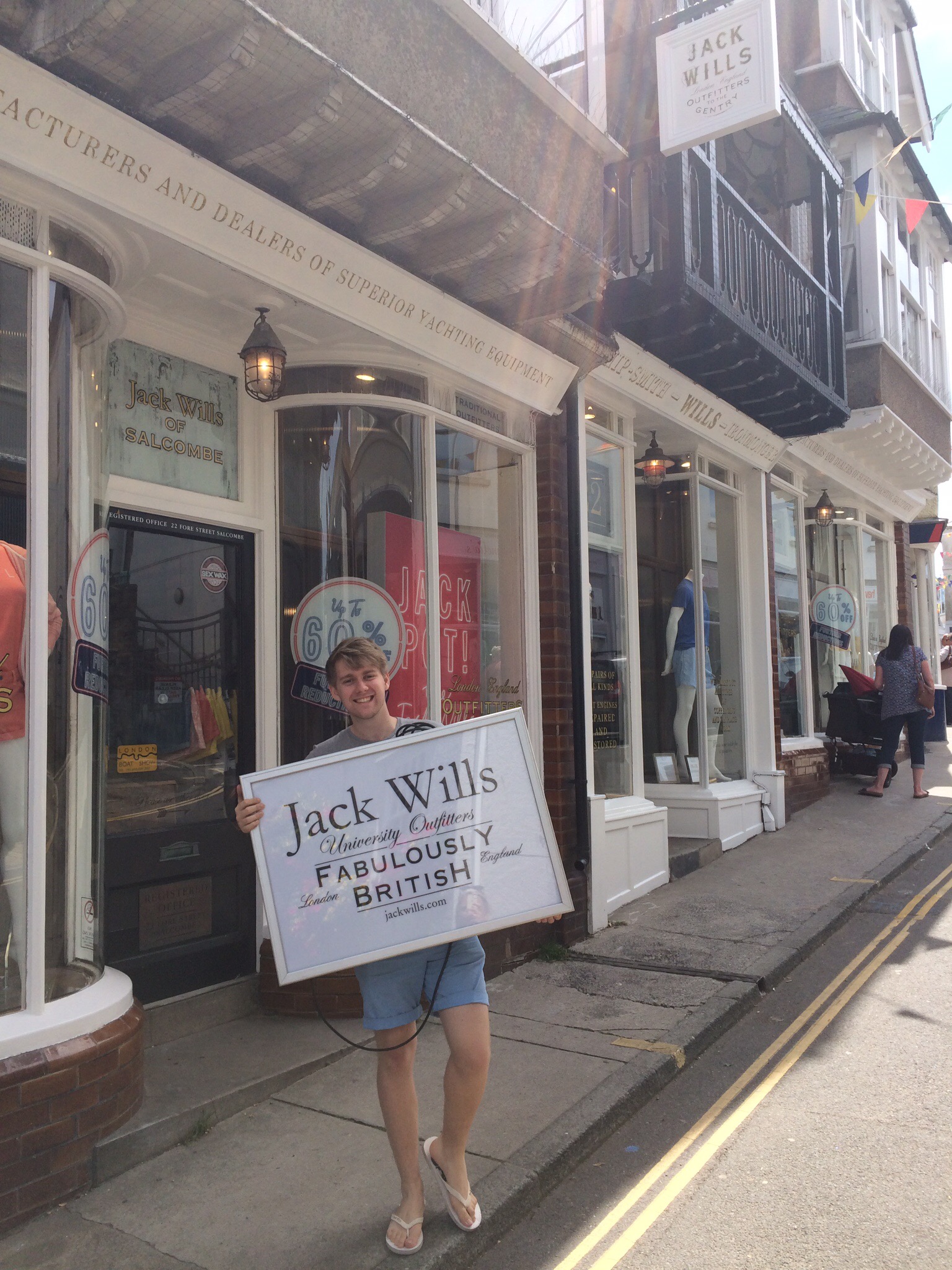 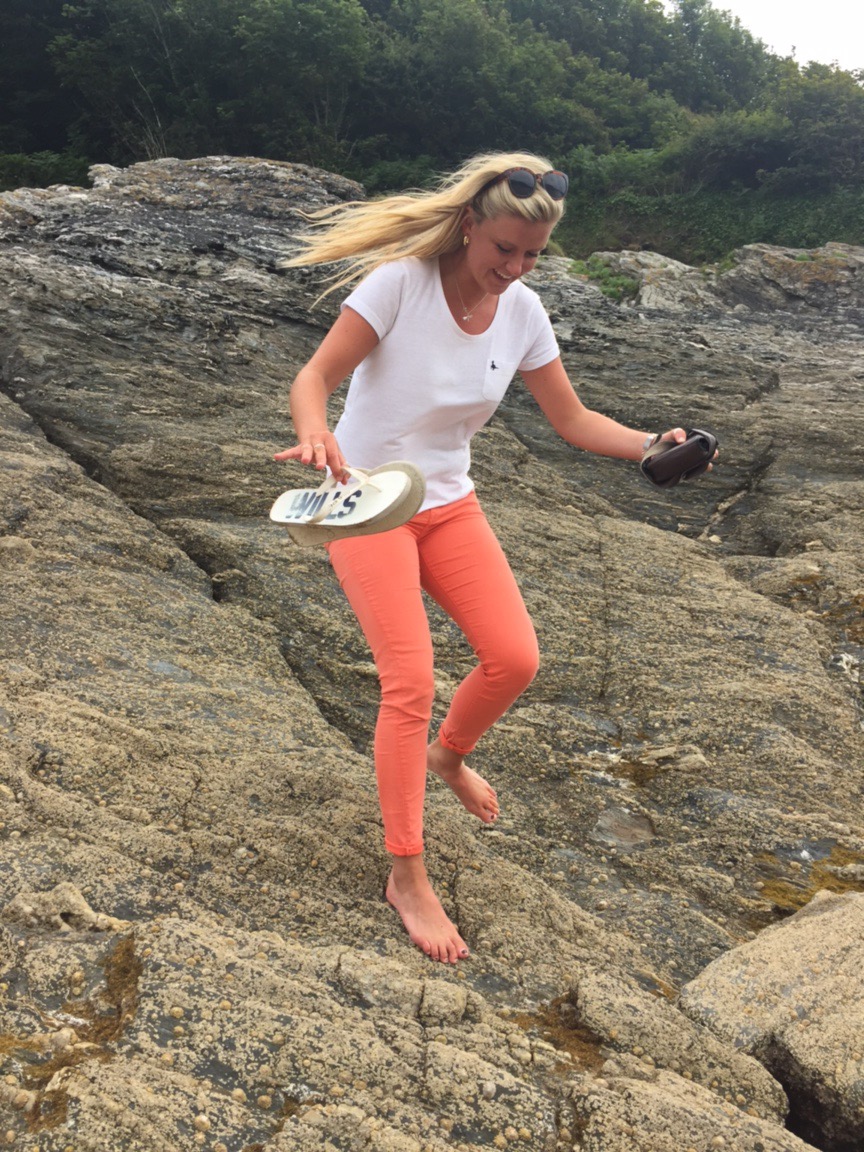 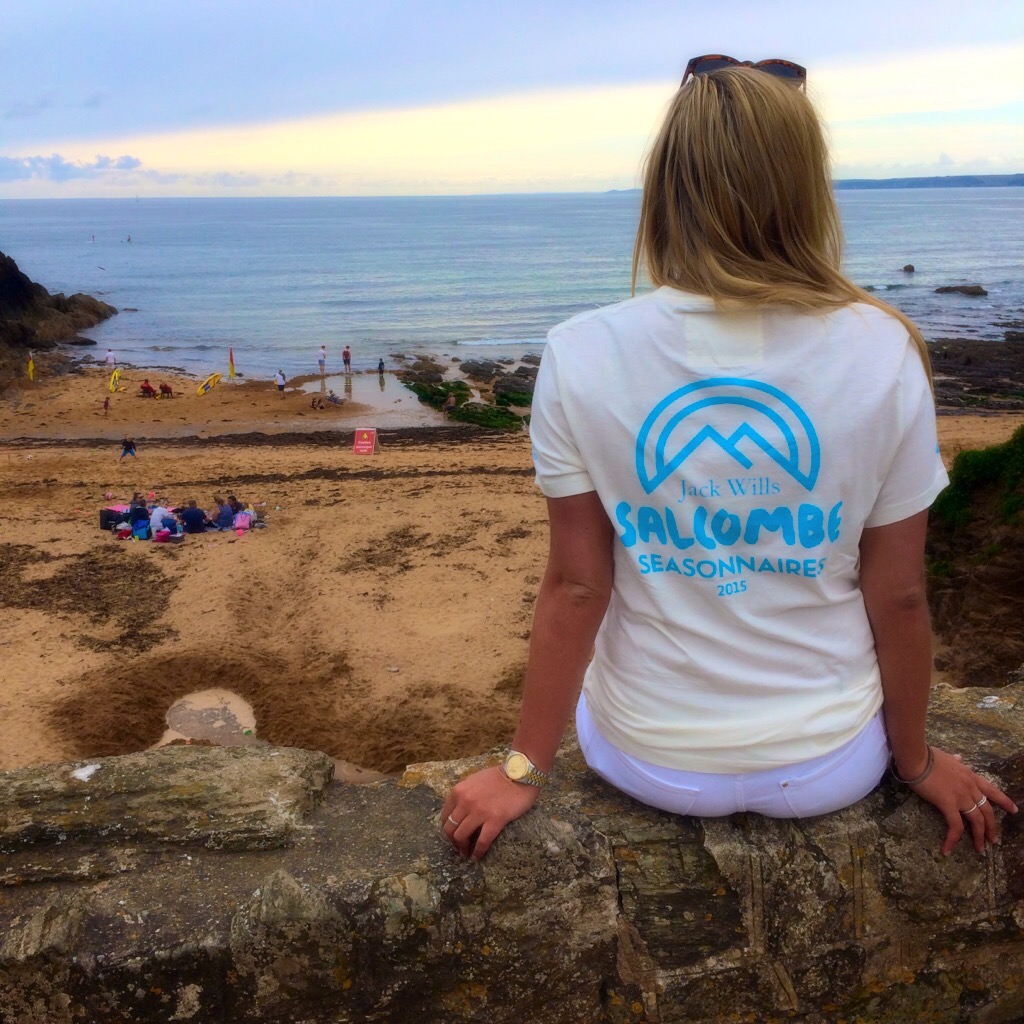 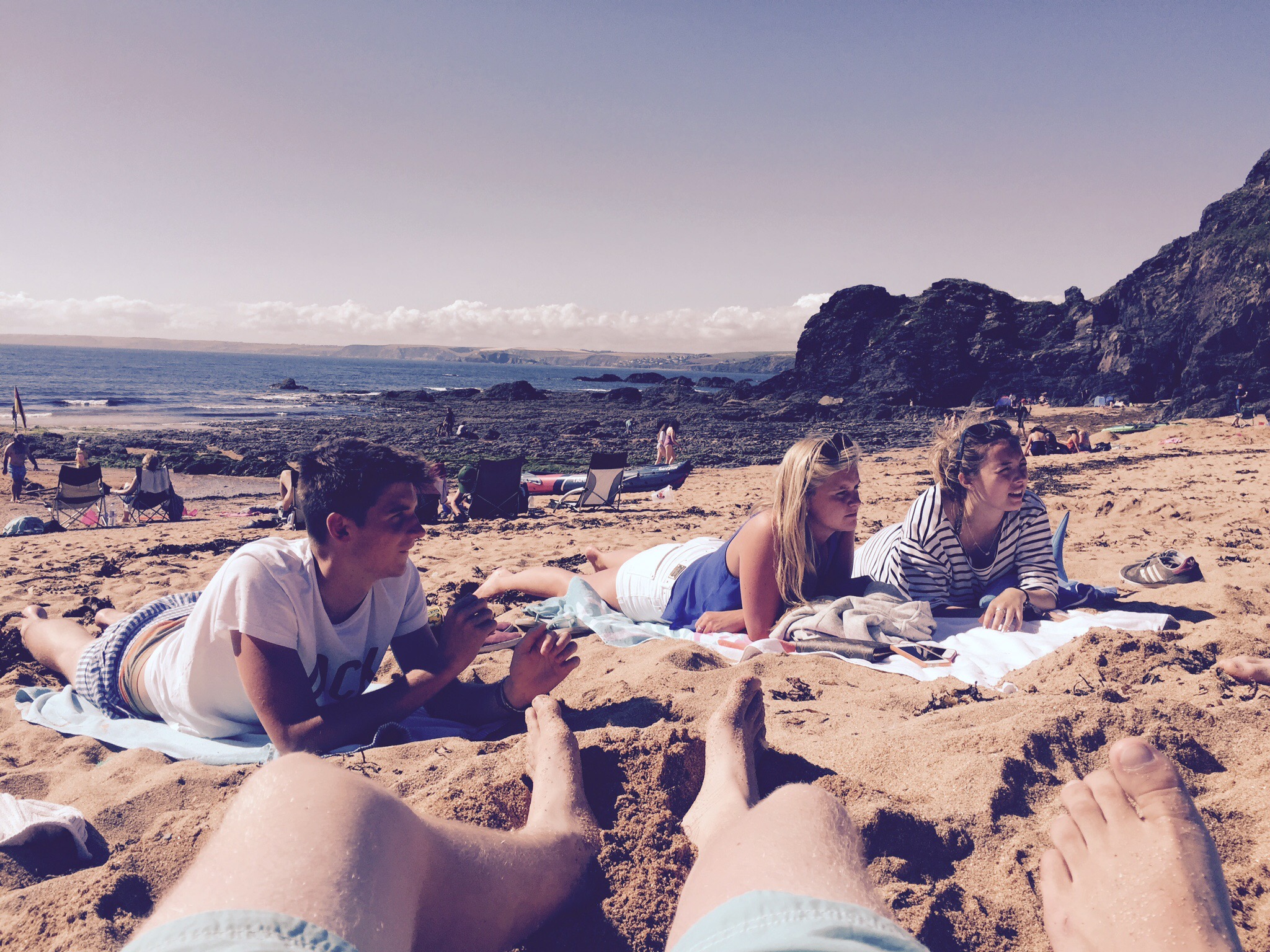 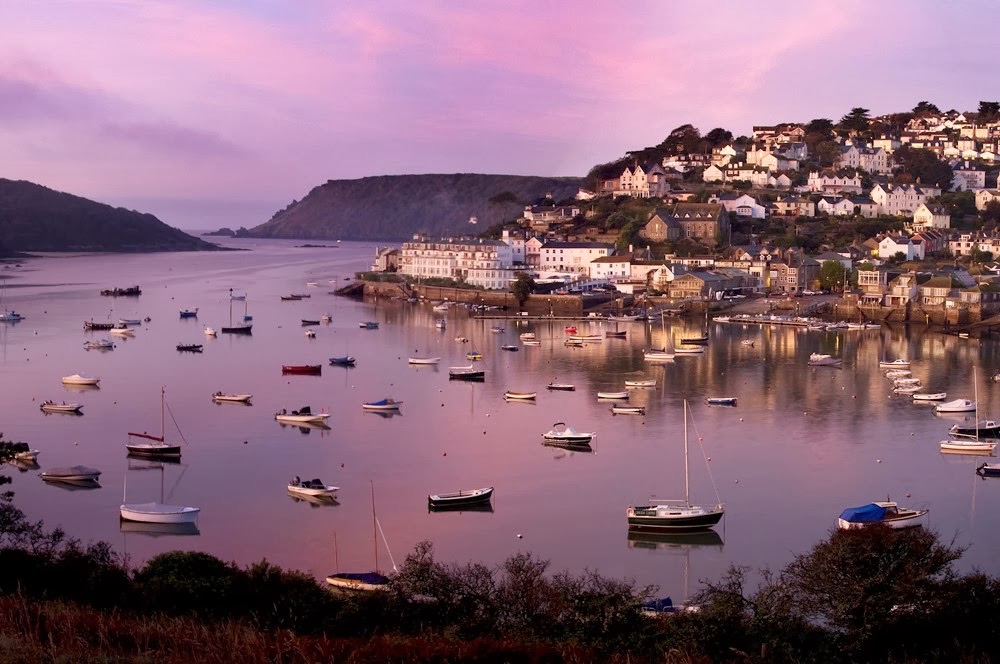